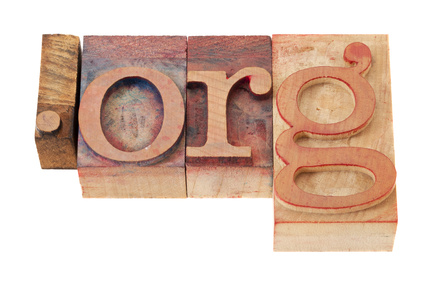 A worthy cause on a shoestring budget

A New York-based non-profit required a meeting space to garner interest in their charity in order to increase donations in a recession. The goal was to invite select individuals who either had access to funding or were connected to other individuals and organizations that did.

What they were up against:

This is New York City, after all. Space is at a premium, so naturally the organization did not have the facilities to host their own event. Hotels are more interested in renting hotel rooms and the attendees were local and did not require accommodations, so hotel conference rooms were going at a premium. Most conference centers are run by national corporations, which leave the local facilities with a limited ability to negotiate lower fees.

We were able to offer all three rooms in our lower-level facility at a significant discount, as the charity was willing to hold their event on a Saturday. They trimmed down their catering requirements and were able to source their own projector. We provided the screen. The event attracted 140 people who were seated theater style. A meet and greet was held in the reception area and a there was even space for a registration desk. Signage promoting the charity was positioned in the reception area.

Non-profits love to work with us for a number of reasons, not the least of which is our willingness to offer a lower rate if the organizations are able to be flexible with dates and times. 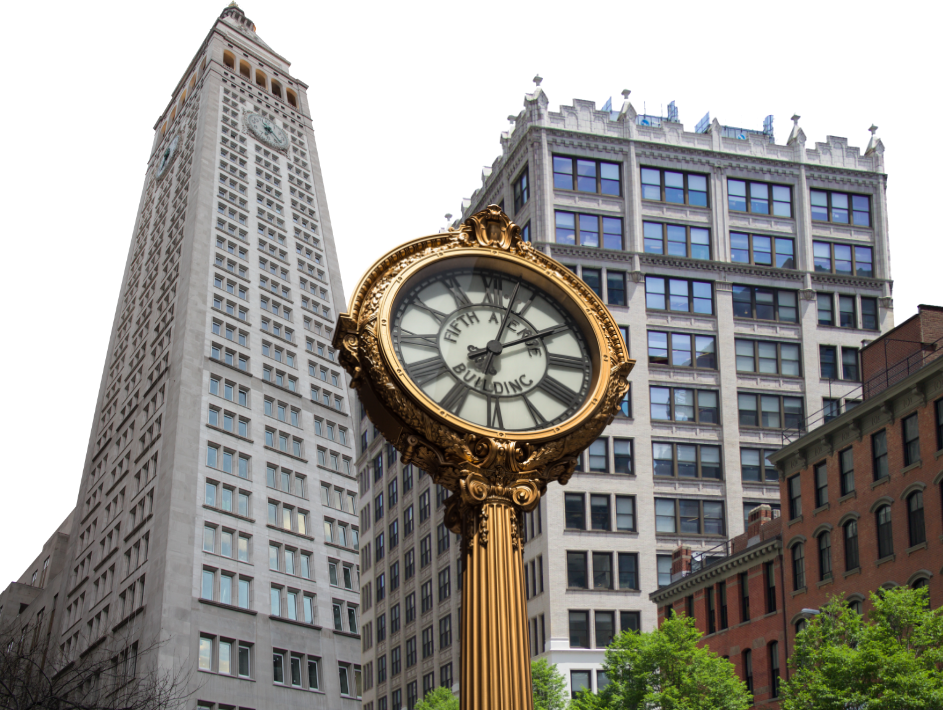